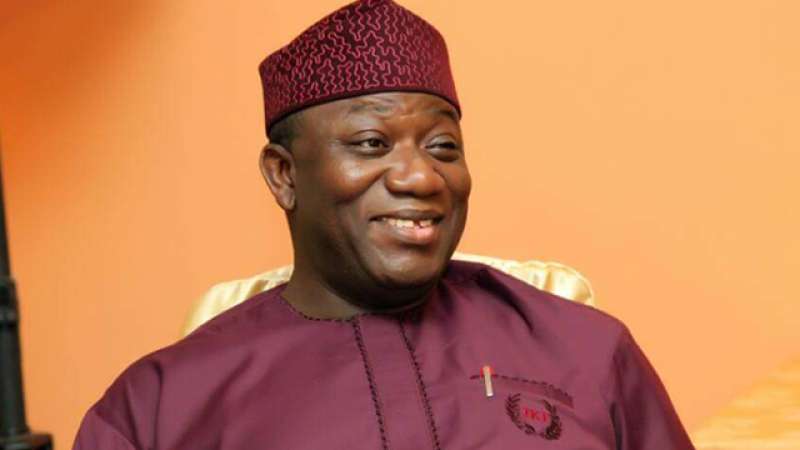 The ceremony took place at 11:00 a.m. at the state INEC headquarters along new Iyin Road in Ado-Ekiti, according to INEC Public Relations Officer, Alhaji Taiwo Gbadegesin.

Fayemi, who represented the All Progressives Congress (APC) in the election, defeated the Peoples Democratic Party (PDP) candidate, Prof. Kolapo Olusola and 33 other candidates to win Saturday’s governorship election in the state.

However, the PDP has rejected the results while Olusola has threatened to challenge the outcome at the election tribunal.