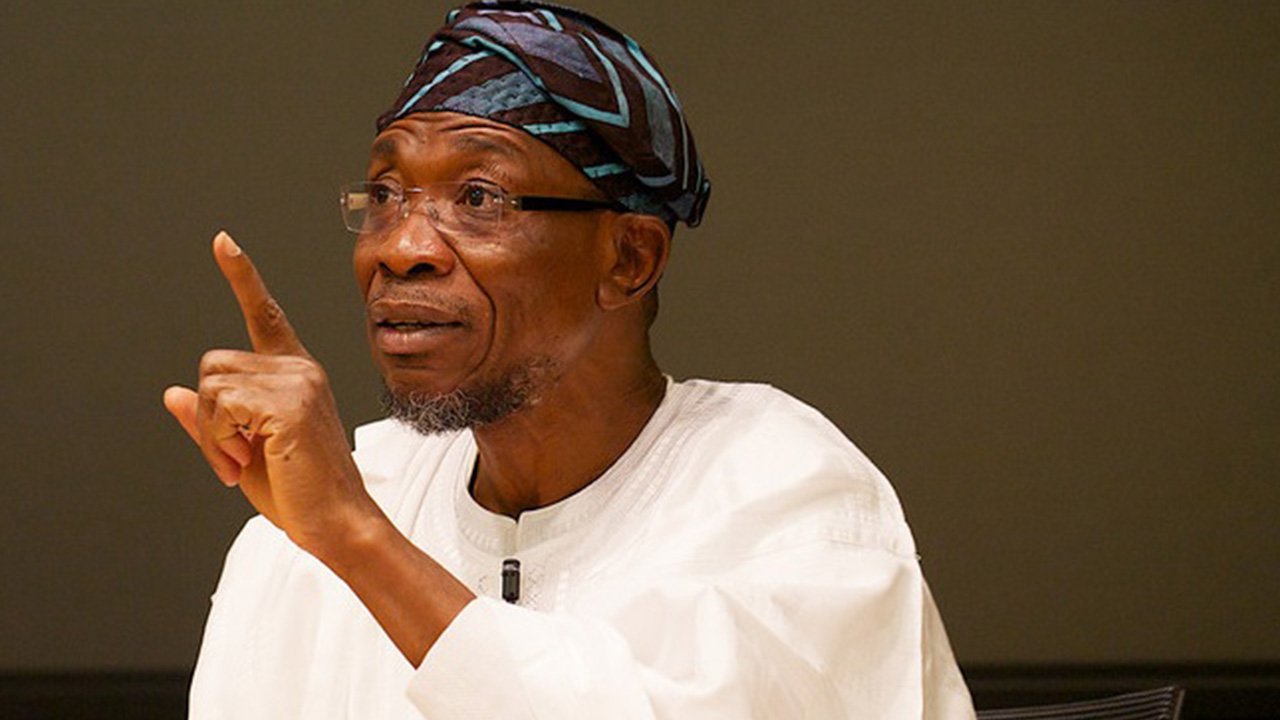 The immediate former governor of Osun State Rauf Aregbesola has vowed to pioneer serious taxation for wealthy people in Nigeria, when he becomes a Minister of the Federal Republic.

He said this on Monday when he was being screened by the Senate.

The ministerial nominee was responding to the senator representing Abia central, Theodore Orji who asked for his view on multiple taxation and how it affects businesses.

“The truth is, Nigeria is a federation and I am a federalist. There is a limit to what we can do on taxation in the federation. I wouldn’t have loved to go into this because it is going to be controversial.

“We have left the rich men in Nigeria without discharging their responsibility to the citizens particularly on taxation.

“So, I am going to pioneer privilege taxes for those who have huge resources or wealth from which Nigerians must tap. If I go into this, there might be some ill feelings in some quarters, so I won’t go deep into that.

“If that will now translate to lifting the burden on the state and the local government to reduce the penchant for taxes that make poor people give from their inadequate resources, of course, I will be satisfied.

“I am going to advocate a just taxation system,” he said.