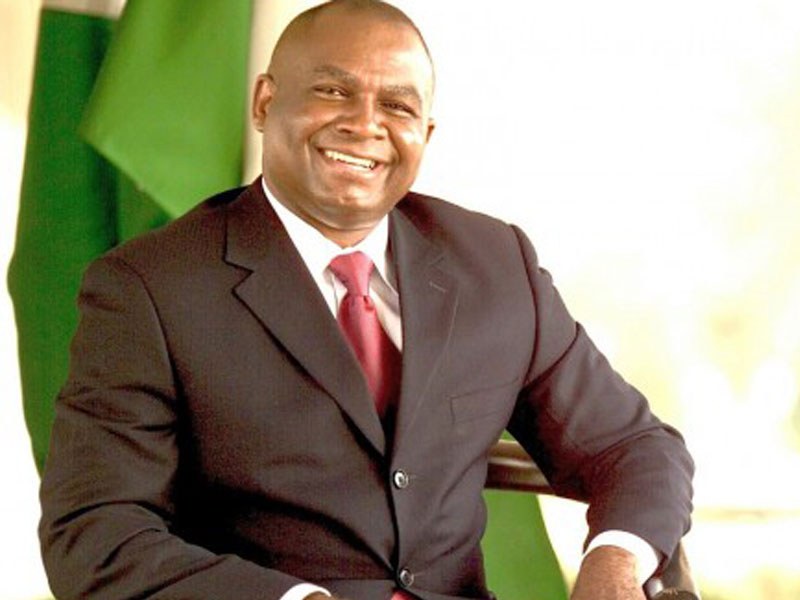 Justice Mary Odili, in a lead judgment, held that the case was statute barred and therefore dismissed the motion on notice brought by Nnaji.

“This appeal is hereby dismissed having been withdrawn by the counsel to the appellant without any objection and there shall be no order as to costs.

The Court of Appeal, Enugu Division in June dismissed an appeal challenging the clearance of Chimaroke to contest the Enugu East Senatorial District primaries by the PDP.

The Appeal Court dismissed his case for lacking in merit.

Nnaji had in October 2018 approached an Abuja Federal High Court, asking that his name be submitted to the Independent National Electoral Commission, INEC, as the PDP candidate for the Senatorial District.

He went to court, claiming that Nnamani was not present during the PDP screening of candidates and as such was not qualified to stand for the primary elections.

He further claimed that having come second in the election he was the rightful candidate.

The case was later transferred to Enugu on the orders of the Chief Judge of the Federal High Court.

Nnamani’s Counsel, in his defence, among other things, told the court that the suit was statute barred.

He argued that the course of action should have arisen after the PDP screening which the plaintiff (Nnaji) claimed Senator Nnamani did not attend.