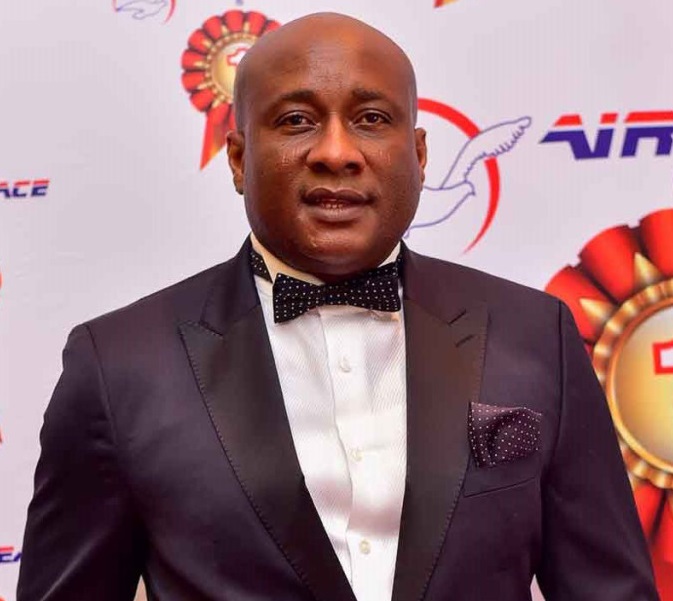 Air Peace Airline has assured its customers that it has yet to take delivery of the 10 brand new Boeing 737 Max 8 ordered last year.

This clarification became necessary in view of the recent concerns raised over the Sunday crash of the Ethiopian Airlines Flight ET302 from Addis Ababa, Ethiopia, to Nairobi, Kenya and its subsequent decision to ground its Boeing 737 Max 8 fleet.

A statement by the indigenous airline signed by its Manager, Corporate Communications, Chris Iwara, said that the company had been inundated with calls and enquiries following the crash of the ill-fated flight 302, which gave rise to some safety questions over 737 Boeing Max 8 airplanes.

Meanwhile search crews have recovered both the digital flight data recorder and cockpit voice recorder of Ethiopian Airlines Flight 302, the jet that crashed near Addis Ababa on Sunday morning, killing all 157 passengers and crew on board.

The statement reads in part: “The management of Air Peace Airline has thought it imperative to clarify that Air Peace recently placed a firm order for 10 brand new Boeing 737 MAX 8 aircraft. We are, however, yet to take delivery of the aircraft as we are still at the design and configuration stage of the order.

“This clarification has become necessary in view of numerous calls and enquiries on our response to the incidents involving the B737 Max 8 aircraft.

“Although it is premature to comment on the incidents, we wish to assure members of the flying public that we are closely following and monitoring developments on the issue as an airline that prioritises the safety and well-being of our customers.

“While we keep engaging with our partners in this regard, we repose implicit confidence in Boeing and aviation authorities to capably and satisfactorily address all the issues if at the conclusion of ongoing investigations it is discovered that the challenge is with the B737 Max 8”.

The company however urged members of the flying public to continue to choose Air Peace as their preferred airline and trust that will continue apply international best practice and also act in the best interest of its numerous customers at all times.

Recall that Boeing’s 737 MAX 8 aircraft may be facing safety questions over the involvement of its brand new planes in deadly crashes within a space of six months, which is threatening the integrity of the company.

This is because the Ethiopian Airlines flight that crashed last Sunday and the Lion Air flight that crashed in October were brand-new Boeing 737 MAX 8 aircrafts. The situation becomes more worrisome given that both incidents happened few minutes after takeoff.

In addition to Ethiopian Airlines’ decision to suspend its MAX 8 fleet from flying service, and China’s civil aviation authority’s blanket ban on the model being used, Cayman Airways had also announced that it would ground its MAX 8 jet fleet.

The airline, it was gathered is working with both Boeing and the Civil Aviation Authority of the Cayman Islands (CAACI) to “monitor the investigation” unfolding in Ethiopia, the Caribbean island-based airline’s President and CEO Fabian Whorms said in a statement.

He was also quoted as saying that while the cause of this sad loss is undetermined at this time, the company will stand by its commitment to putting the safety of our passengers and crew first by maintaining complete and undoubtable safe operations, and as such, has taken the decision to suspend operations of both its new Boeing 737 Max 8 aircraft, effective from Monday March 11, 2019, until more information is received.