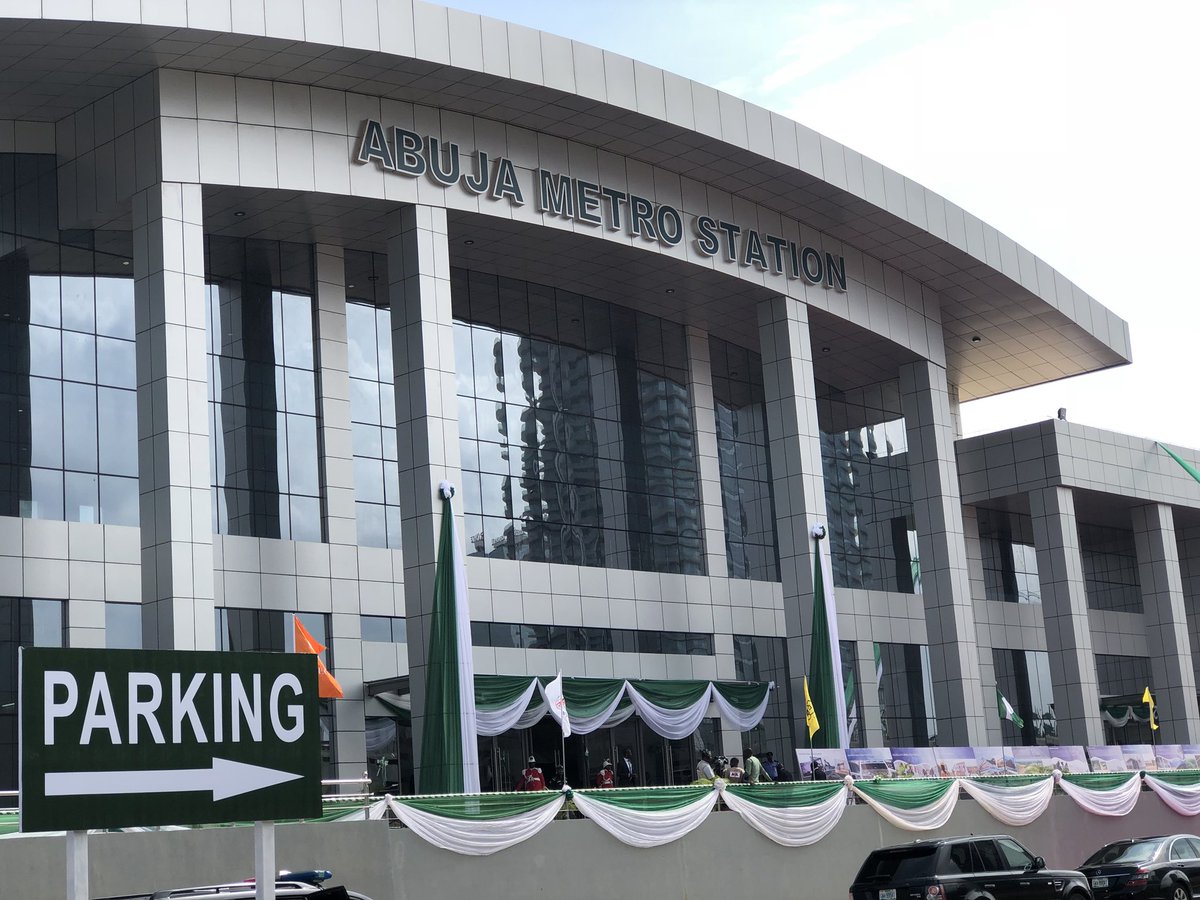 President Muhammadu Buhari, on Thursday, inaugurated the first phase of the Abuja light rail mass transit, covering 12 stations within the metropolis on Thursday.

The project has been in the works for more than 10 years, and will be the first functional metro rail in the FCT.

The president also flagged off the rail’s railway services signalling the commencement of its operations in the federal capital territory (FCT).

Cosmas Uzodinma, spokesman to the FCT minister, had said in a statement that the 45.245 km standard guage rail line from Nnamdi Azikiwe International Airport to the Abuja metro station is the first of its kind in West Africa.