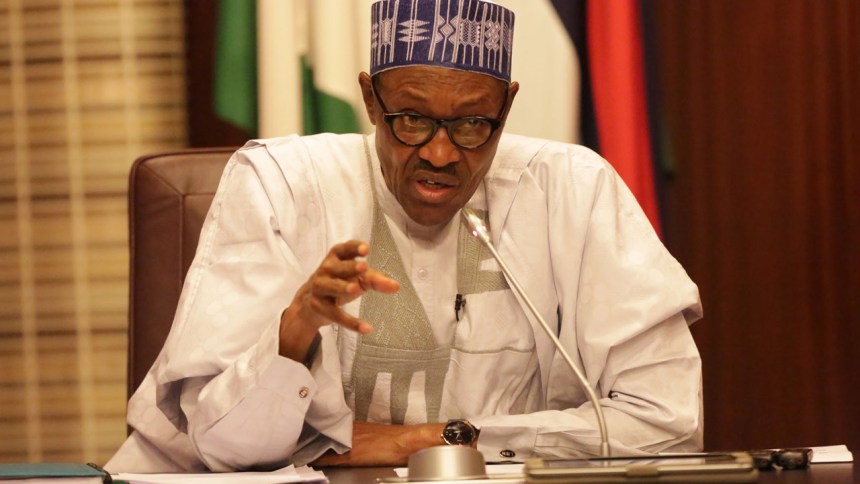 President Mohammedu Buhari, has ordered the Nigerian Police and Military to be “ruthless with anybody who decides to snatch ballot boxes or lead thugs to disturb during elections.

He further added that he has briefed the law enforcemnt agencies and the military to identify hotspots, flash points, and be ready to move if they suspect any attempts to cause problems.

The president who said this at the All Progressives Congress (APC), National Caucus emergency meeting at the party secretariat in Abuja, said he does not expect anybody to make any disturbance.

He said: “I have directed security agencies to identify hot spots and be ready to move should they suspect any attempts to cause problems by thugs across the country, irrespective of party affiliations.

“I am going to warn anybody who thinks, he has enough influence in his locality to lead a body of thugs to snatch boxes or to disturb the voting system, he would do it at the expense of his own life

“We are not going to be blamed that we want to rig elections. I want Nigerians to be respected, let them vote whoever they want across the party; I’m not afraid. I have gone round all the 36 states and Abuja, and I think I have gotten enough support across the country.”