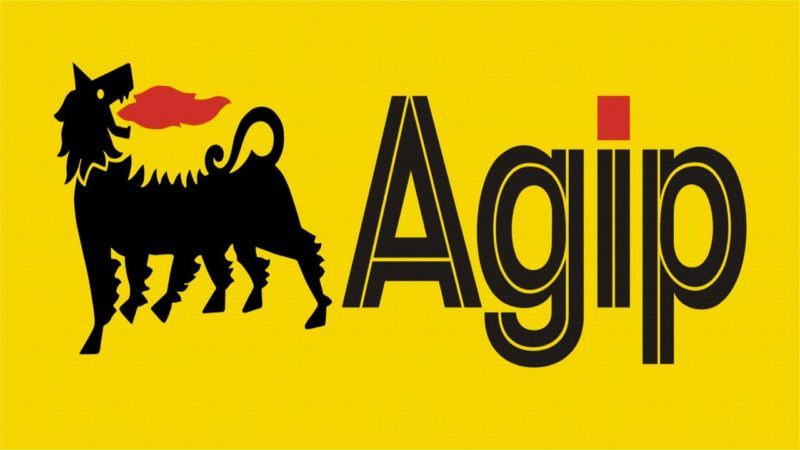 The Federal High Court in Lagos has dismissed a suit by the Federal Government against the Nigeria Agip Oil Company Limited for allegedly under-declaring the volume of crude oil it shipped between January 2011 and December 2014.

The Federal Government accused Agip of short-changing it to the tune of $55million and claimed $110million from the respondent.

It prayed the court to compel the oil firm to pay the $55million with an annual interest of 21 per cent, as well as $55million as exemplary damages.

But, Agip denied the allegations and urged the court to dismiss the suit.

In her verdict, Justice Mojisola Olatoregun held that the plaintiff failed to provide sufficient evidence to substantiate the claims adding that the exhibits before her did not convincingly show a shortfall in the shipment of 949,096 barrels of crude oil lifted by a vessel, MT Cosmos.

“While I do not have any evidence to suggest that it is impossible for the defendant to carry undeclared crude oil from Nigeria, I have no evidence to show that MT Cosmos carried the excess 500,000 barrels of crude oil with same bill of lading,” she held.

“It is trite law that whoever asserts must prove that the facts exists. No amount of brilliant address can make up for a lack of evidence.

“The plaintiff failed to make out a case that 500,000 barrels of crude oil was offloaded in Pennsylvania.

“The case of the plaintiff fails on the lack of proof on the preponderance of evidence.

“At this stage, I do not find it necessary to proceed with the evaluation of the other reliefs.

“I, therefore, proceed to make an order dismissing this suit; it is hereby dismissed.”