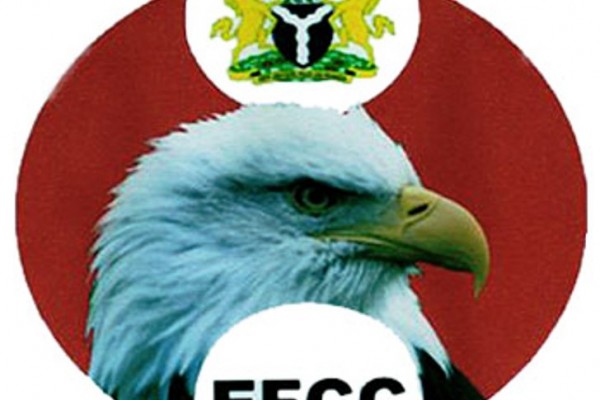 The Kano Office of the Economic and Financial Crimes Commission (EFCC) recovered over approximately N918.7m from various money launderers in the year 2019.

The Zonal Head, Mr. Akaninwene Ezima who spoke on behalf of the EFCC chairman, Ibrahim Mustapha Magu, during a rally to mark the 16th United Nations International Anti-corruption Day, with its theme: ‘Zero Tolerance To Corruption’ said the recovery of the exhibits was made between January and December, 2019.

He said that the Zone received 495 petitions, assigned 325 petitions, and took one hundred cases to court, with 21 convictions in 2019.

Magu stated that, “our individual and collective resolve to foster attitudinal change, shun the alluring temptation of acquiring illicit wealth and embrace values that can promote the culture of accountability and transparency at all levels remain a major panacea to the menaces of corruption on our society.

“I want to reiterate the need for Nigerians to support the commission to break the chain of corruption in the country. o urge you all to come on board the fast moving train of war against corruption.

“It is a collective responsibility to take Nigeria out of the woods. We must resolve like never before, to expose any unpatriotic deed that can further drag Nigeria into disrepute.

“Without mincing words, it will not do the nation any good if the EFCC alone is left to travel on this part of nation building. We will only effectively rewrite our story if we organize ourselves to check the menace which has been stirring us in the face for many years, particularly, cybercrime which the commission has actively been on the trails of all suspected internet fraudsters with daily arrest and prosecution.”

Speaking during the occasion, the state chairman of Nigeria Labour Congress (NLC), Comrade Ado Kabiru Minjibir, said that NLC will continue to support the EFCC in the fight against corruption to its logical conclusion.