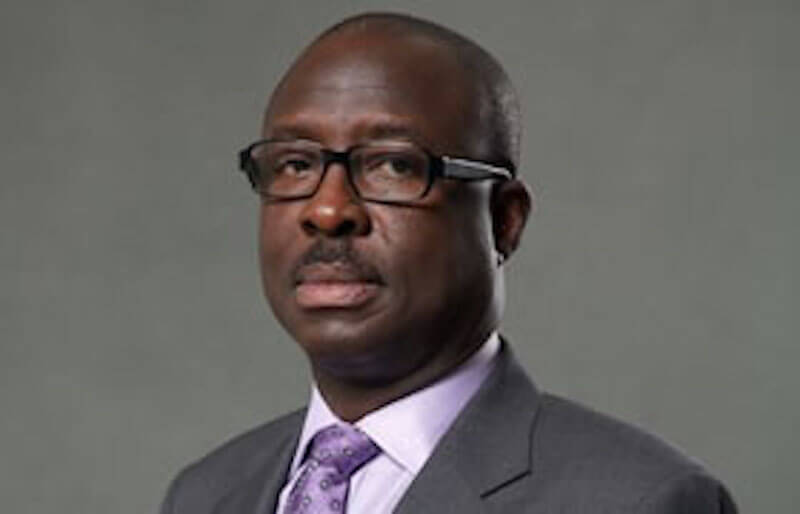 Adebayo, said this in an opening address at the 11th meeting of the National Council on Industry, Trade and Investment in Uyo on Monday.

He said the federal government would also work towards the realisation of one agro processing zone in each senatorial district to encourage farmers in the country.

Adebayo explained that the policies were meant to boost FG strategy towards the realisation of taking 100 million Nigerians out of poverty in the next 10 years.

He said that the ministry had already initiated and implemented the One Local Government One product Programme expected to generate over 4,900 new jobs and had established three facilities to help revamp MSMEs in Sokoto, Aba and Minna.

“The programme is a strategic way of delivering enterprise development in the country directly addressing the critical factors that have inhibited the growth of the MSME sector.

“It is of interest to intimate the council that tremendous progress has been recorded in the areas of improved registration of enterprises, increased access of MSMEs to grants, improved capacity of MSMEs and job creation opportunities amongst others.

“There are over 100,000 MSMEs registered under the Business Innovative and Growth (BIG) platform, which is the only channel through which MSMEs can access the project intervention programme,’’ he said.

The Minister expressed the hope that the Council meeting would help in articulating pragmatic means of repositioning the Small and Medium Scale businesses for alleviating poverty and uplifting of Nigeria to the next level of economic development.

Emmanuel said his government was committed to boost power supply, essential for industrial sustenance by feeding 153MW of electricity to the national grid and building four distribution sub stations across the state.

Akpabio said that the government had recently approved project called “Ibom 3,000” as an operational scheme to identify and train 3,000 MSME beneficiaries drawn from across the state.

According to him, the training wil be on at least one industry skill in the first phase of the programme which will begin in January 2020.