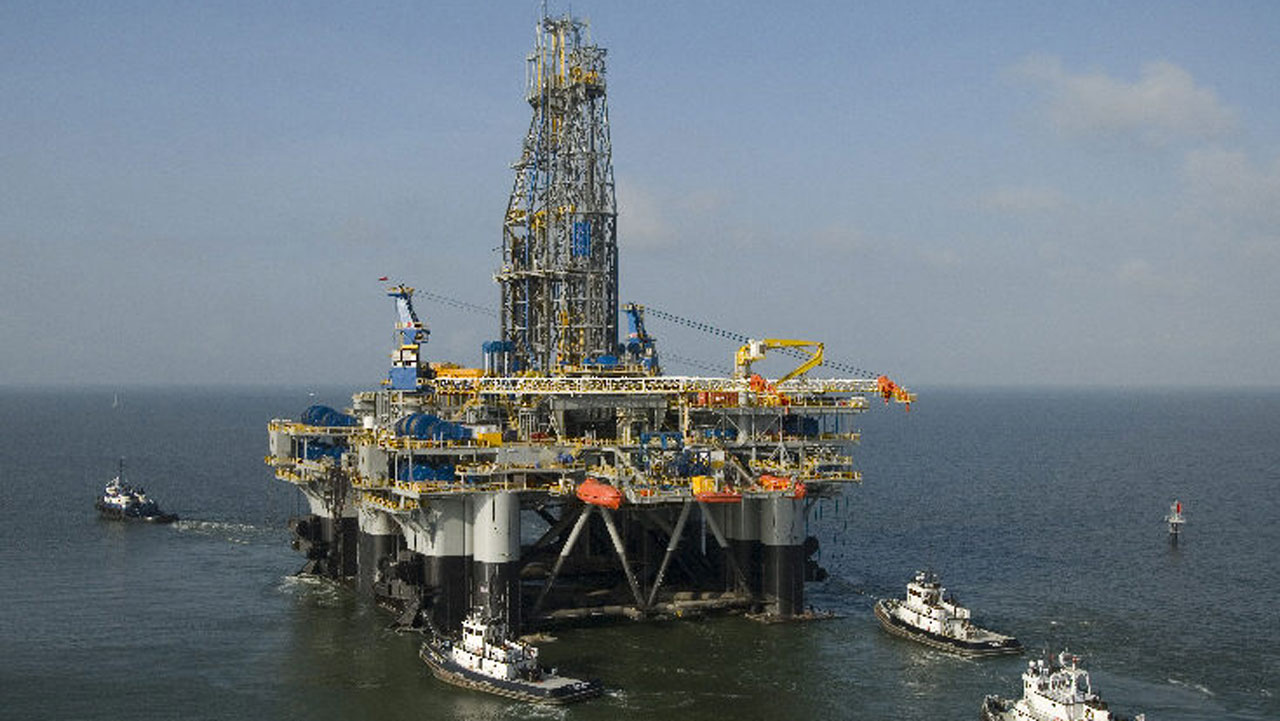 The federal government yesterday expressed deep concern over the high cost of producing a barrel of crude oil and its attendant effects on the nation’s revenue.

According to the government, Nigeria’s input into the production of a barrel of oil remains one of the highest among all Organisation of Petroleum Exporting Countries (OPEC), adding that the high cost of production is affecting oil revenues and by extension threatening net revenue as well as stunting growth and development in the country.

Minister of State, Petroleum, Mr. Timipre Sylva, expressed the concern yesterday in Yenagoa, the Bayelsa State capital, at the ninth edition of the Practical Nigerian Content (PNC), hosted by the Nigerian Content Development and Monitoring Board (NCDMB).

Although Sylva did not say how much it costs to produce a barrel of oil at the Yenagoa event, he had in October put the cost at $35 per barrel as against $10 it cost Kuwait to produce the same quantity of crude oil.

Sylva, at a seminar organised by the Petroleum Technology Development Fund (PTDF), in Lagos, had said: “The cost of crude oil production in the 80s/90s was around $4 per barrel, in the early 2000, it was between $5 and $6 per barrel, while today, it is over $35 per barrel. It is interesting to note that some countries like Kuwait and UAE are producing at less than $10 per barrel.

However, the minister, at yesterday’s event, also said the federal government would push forward with its decision to refurbish the nation’s oil refineries as it is costlier to abandon them.

He said: “As key stakeholders in the oil and gas industry, we must be aware that the entire country is looking up to our sector for increased revenue earnings to fund annual budgets and develop critical infrastructure.

“For this reason, we must all be genuinely concerned that our cost per barrel of crude oil is one of the highest among OPEC countries. While we can easily reel out reasons for this anomaly, the reality is that this high cost of production often erodes our net revenue from crude oil sales and depletes the resources meant for development.

“We must, therefore, take practical steps to ensure that we curtail the various elements that contribute to the high cost of production.”

At the event, which was attended by major players in the oil industry, Sylva said henceforth the federal government would enter into an Operation and Maintenance (O and M) agreement with those with the technical know-how to cut down the importation of refined products and ensure secured supply all year round.

He listed the current priorities of the ministry under his superintendence to include the eradication of smuggling of petrol across Nigerian borders, the completion of gas flare commercialisation programme; increase of crude oil production to three million barrels per day and reduction of the cost of crude oil production by at least five per cent.

Other priorities are the passage of the Petroleum Industry Bill (PIB), increasing domestic refining capacity and the implementation of the amended Deep Offshore and Inland Basin Production Sharing Contract Act.

The minister added that the key outcomes of the priority areas will be job creation and poverty reduction, which are the cardinal aspirations of the ‘Next Level Agenda’ of President Muhammadu Buhari’s government.

The minister said the local vendors had an obligation to deliver premium services and support the federal government’s avowed strategy of using local content to reduce the cost of crude oil production, increase the contribution of the oil sector to the Gross Domestic Product (GDP) and guarantee the security of oil production.

Also, local content must not become an excuse for cost over runs, slippages in project delivery schedule or shoddy jobs, he said.

During the event themed: ‘’Leveraging Local Expertise for Market Growth and Expansion,’’ Sylva commended the management and staff of NCDMB for initiating the magnificent 17-storey edifice, the tallest in the Niger Delta and wholly built by an indigenous company.

He tasked multinational oil companies and their indigenous counterparts to take a cue from NCDMB and engage more local contractors in various projects in the oil and gas industry, stressing that this administration has taken strategic steps to entrench local content implementation beyond oil and gas through the Presidential Executive Orders 03, 05 and others.

Earlier, the Executive Secretary, NCDMB, Mr. Simbi Wabote, said the board’s 10-year Strategic Plan was hinged on propelling the oil and gas industry towards 70 per cent Nigerian content by 2027.

According to him, the board has secured approvals for the award of nine contracts from the Federal Executive Council for the development of industrial parks in Akwa Ibom, Bayelsa and Cross River states.

He said the NCDMB took up equity in the 12,000 barrels per day AZIKEL Hydroskimming Modular, bringing to two the number of modular refineries it had gone into partnership with others, the first being Waltersmith Modular Refinery.

He noted that in the area of gas value chain, NCDMB had secured approval for partnership for the establishment of a 400,000/year Type-3 LPG Cylinders manufacturing plant at Polaku, Bayelsa State and to establish a 168,000MT per annum loading and off-loading LPG terminal in Koko, Delta State.

NCDMB also got approval for the establishment of a 48,000 litres/day facility in Port Harcourt, Rivers State for the production of base oil from used engine oil with estimated turnover from the three partnerships in the region of $360 million per year, he said.

On his part, the Group Managing Director of the Nigerian National Petroleum Corporation (NNPC), Mele Kyari, said the Nigerian content policy had been a catalyst for the nation’s industrialisation, but lamented that the volatility of the global oil market was affecting the local content policy.

“As a corporation, we are more than ever poised to promote the development and commercialisation of home-grown technology through other areas of operations,” Kyari, represented by Chief Operating Officer, Corporate Services, NNPC, Farouk Sa’id, said.

He also praised the wholly Nigerian team that recently found oil in the North, noting that it was something to be proud of.