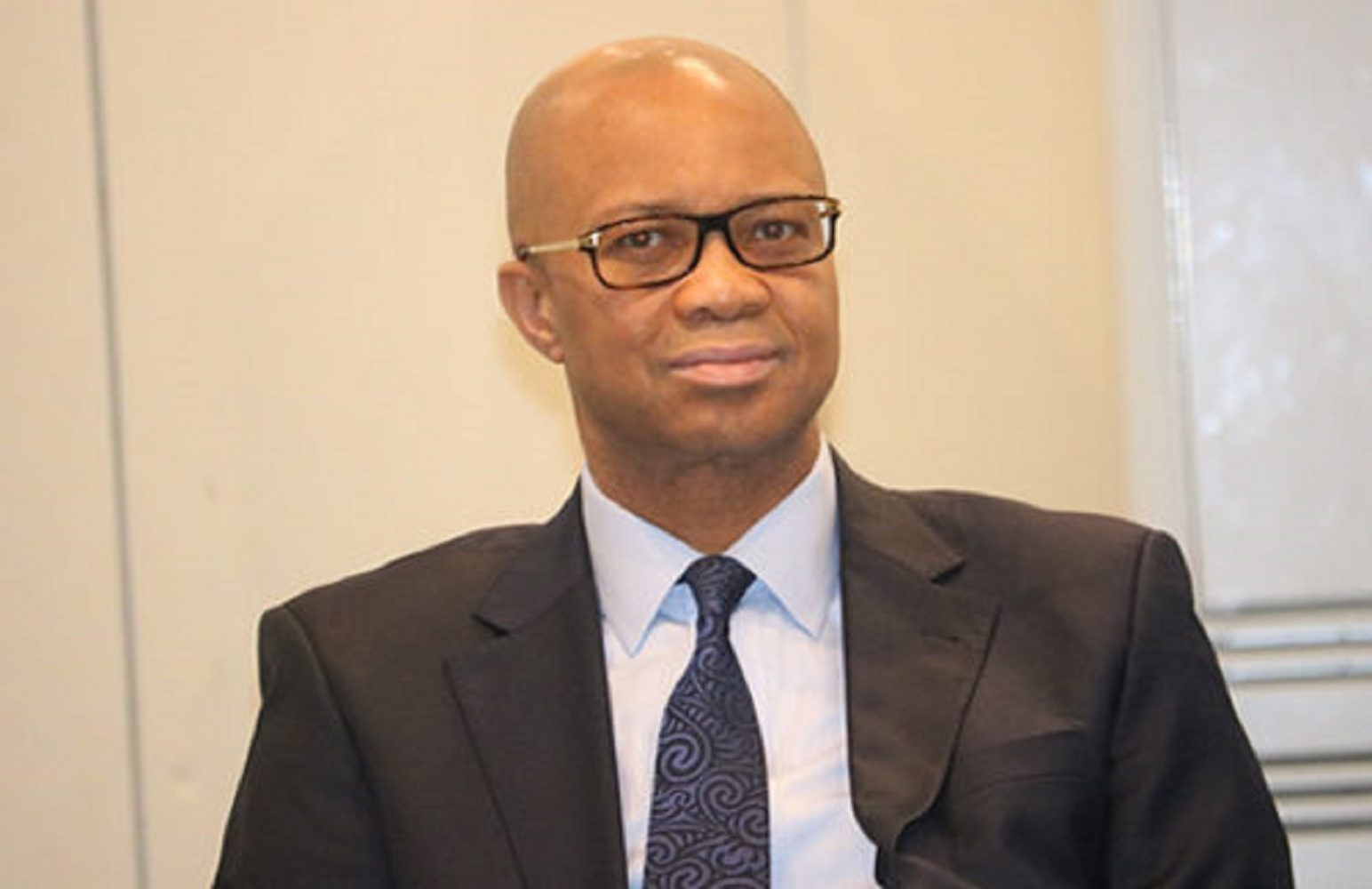 The Federal Government received two trillion naira as revenue  from January to June 2019, Director-General of the Budget Office, Mr Ben Akabueze, has said.

Akabueze disclosed this at the Public Consultative Forum on the 2020 to 2022 Medium Term Expenditure Framework and Fiscal Strategy Paper (MTEF/FSP) in Abuja on Tuesday.

He explained that within the period under review, about N3.3 trillion was expended by the Federal Government.

The director-general said that there was an average of 1.6 million barrel of crude oil production per day on base production.

He disclosed that an aggregate of four trillion naira revenue was collected in 2018 with expenditure of N7.4 trillion, including N1.7 trillion capital budget within the period.

He expressed hope that the remaining half of the year would be better in terms of revenue performance.

Akabueze disclosed that from the data received from Nigerian National Petroleum Corporation (NNPC), the country’s oil production output had risen to 2.1 million barrels per day.

Also, at the forum, the Executive Chairman, Federal Inland Revenue Service (FIRS), Mr Babatunde Fowler, urged taxpayers in the country to monitor their taxes to ensure they were remitted to appropriate authority.

“It is now a responsibility of everybody, especially taxpayers, to monitor to ensure transparency and accountability, if you have your tax deducted, then ask for the receipt.

“Make sure you check within 41 days of when the money was remitted to the federation account.

“This is important because during the tax amnesty close to 40 per cent has to do with withholding of tax, deducted but not remitted,’’ Fowler said.

He added that the service had put in place measures to ensure that only those companies that paid tax would access government’s contracts and services.

Fowler said necessary facilities would be deployed to the Office of the Accountant-General, the Central Bank of Nigeria (CBN) governor and other government agencies to ensure compliance.