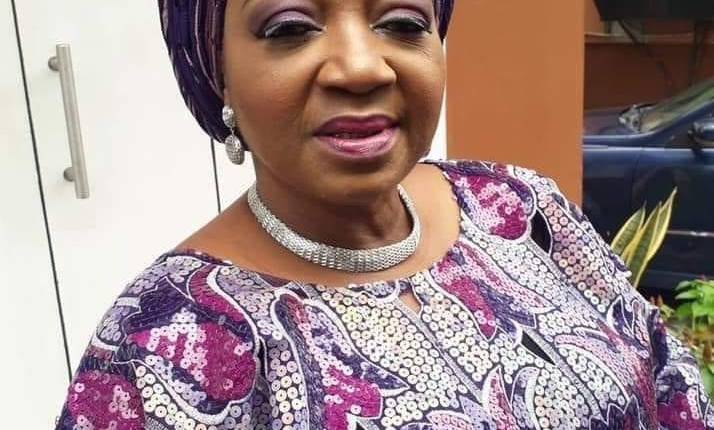 Gunmen suspected to be Fulani herdsmen, on Friday, July 12, killed Funke Olakunrin, daughter of Reuben Fasoranti, leader of the Pan Yoruba socio-political group, Afenifere, during an attack on travellers on the Benin-Ore-Lagos Expressway.

She was said to be travelling to Ondo town from Lagos, to commiserate with one of her relatives when the ugly incident happened.

Olakunrin, the 58-year-old daughter of the 94-year-old Yoruba leader, Fasoranti, along with others ran into the barricade of the suspected Fulani herdsmen said to have been terrorising motorists on the expressway.

The vehicles were seriously damaged while one was abducted during the attack.

Joseph, confirming the death of the daughter of the Afenifere leader, Olakunrin, said, three vehicles were attacked at Kajola on Ore-Benin Expressway by the hoodlums Friday afternoon.

The PPRO, who described the incident as unfortunate, said the late Olakunrin who was in the Toyota Land Cruiser Jeep was shot and died before getting to the hospital.

Joseph, however, said the command could not confirm if the attacker were Fulani herdsmen or armed robbers.

He said there was a shootout between the suspected gunmen and the police who tried to rescue the victims along the expressway notorious for kidnapping.

He said: “Three vehicles were ambushed by gunmen at Kajola on Benin-Ore Expressway around 2:00 pm.

Also, Afenifere confirming the death of the daughter of its leader in a statement issued by Yinka Odumakin, its publicity secretary,  said: “We have confirmed the death of Mrs Funke Olakunrin, 58, daughter of our leader, Chief Fasoranti.

“Eyewitness accounts said she died of gunshot from Fulani herdsmen who shot her at Ore junction in Ondo State earlier today.

She was coming from Akure, when armed Fulani herdsmen came from the bush to attack her and other vehicles

“Her domestic staff in the car with her sustained gunshots too. This is one death too many and a clear we-can-take-it-no-more death.” – Tribune Online