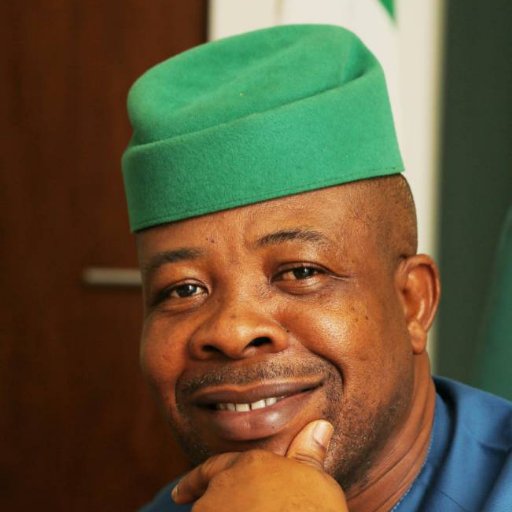 Governor Emeka Ihedioha of Imo State has directed the state Attorney General and Commissioner for Justice to look into the cases of juvenile prisoners with a view to releasing them from jail.

Ihedioha, who gave the directive Tuesday when he declared open the Reformation and Reorientation programme for juvenile offenders at the Owerri Custodian Centre of the Nigeria Correctional Service, said he would not hesitate action to release the children held under various charges in custody.

According to the governor, “I thank God that I came here today and I hope our visit here will touch your mind to become responsible members of the society when you come out.

“I’ve directed the Attorney General of the state to liaise with the officials of the Correctional Service to look into the cases of the juvenile prisoners and advise government appropriately. I would not hesitate action on releasing any of them.”

Ihedioha reiterated his commitment to reasonable reforms in the correctional system, especially measures that seek to “correct and not condemn, rehabilitate and not reject, restore and not cast away.

“The necessity to salvage our young ones from the dark clutches of perpetual delinquency cannot be overemphasized.”

While stating that the youths are assets that must be nurtured, treasured and harnessed for national development, the governor called upon the church, faith-based and non-governmental organizations to lend their hands in the efforts to make convicted offenders, especially the juveniles among them, better members of society.

Earlier, the Senior Special Assistant to the Governor on Information and Advocacy, Adaora Onyechere, highlighted the cardinal objectives of the Save Them Young programme which according to her was centred on reformation, rehabilitation and reintegration of juvenile offenders.

She stated that action must be taken for the development of appropriate correctional programmes like civic education, skills acquisition, remand homes and other non-custodial facilities to assist young offenders.

She traced the factors that lead the youths into crimes to include lack of opportunities, inequality and exclusion.