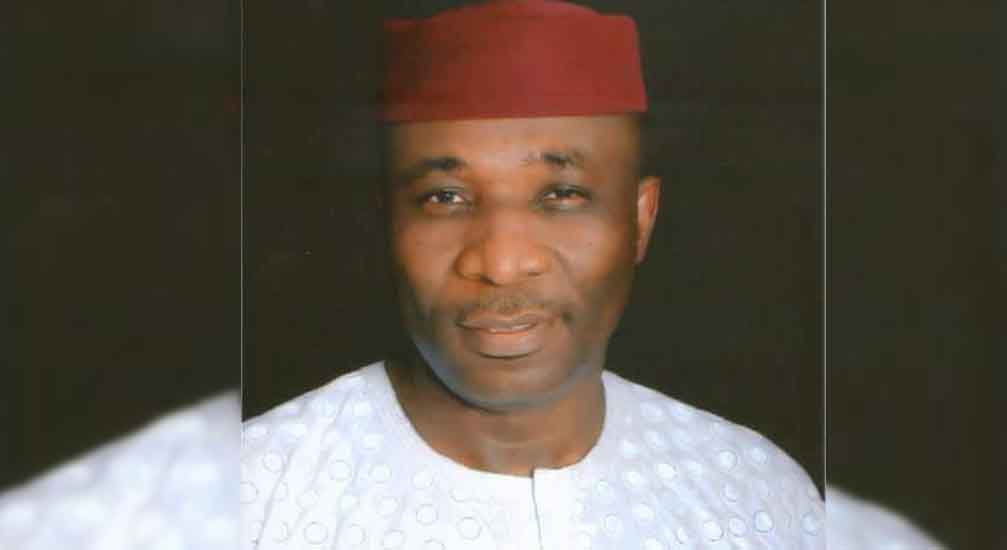 The election results of Ogun East Senatorial District was on Monday declared inconclusive by the Independent National Electoral Commission.

The Returning Officer for Ogun East, Prof. Chris Onwuka of the Federal University of Agriculture, Abeokuta, said that the decision to declare the election inconclusive was based on the principle of INEC.

He said the election was cancelled because of over voting in Ajebandele Ward in Ijebu East Local Government where total vote cast were more than the number of accredited voters.

There was protest within the collation centre at Ijebu-Ode Local Government Town Hall when Onwuka was about declaring Senator Lekan Mustapha of All Progressive Party as the winner of the election.

The returning officer said that there was alleged case of discrepancies in the election results.

Onwuka said, “And if the election is being conducted, it can sway the decision in any direction. Based on the principle of INEC, the election is going to be declared inconclusive.

“I have given you the logic because the officer said he cancelled some polling units, but 13,000 is reflected here.

“Please, the election remains inconclusive until this is cleared.”