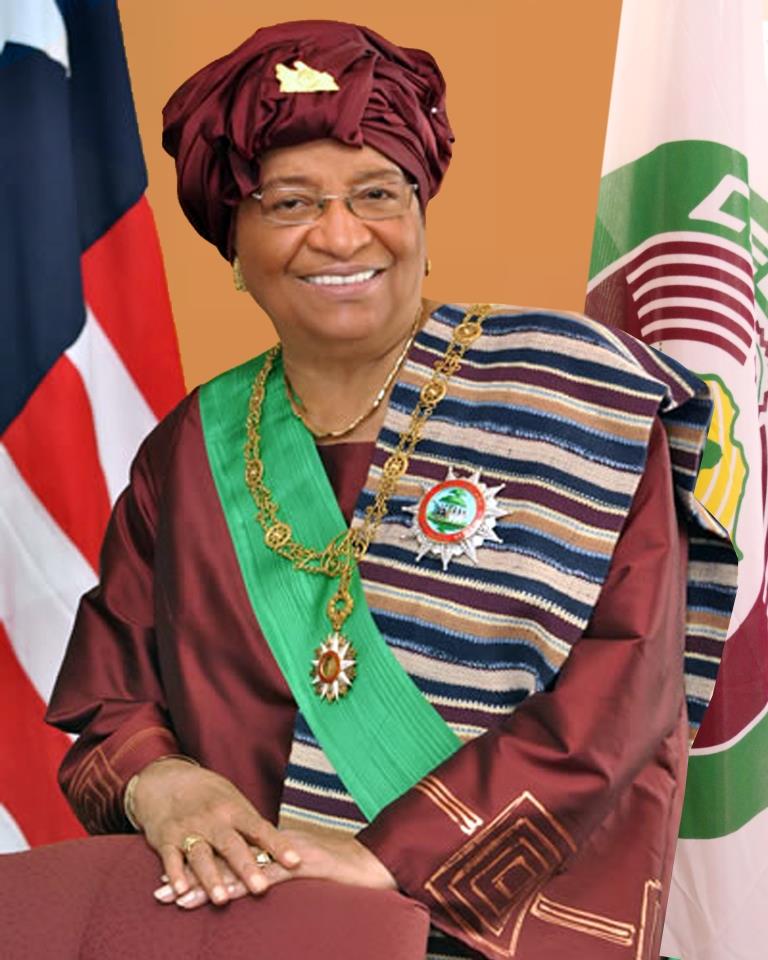 The Economic Community of West African States Election Observation Mission has called on Nigerians who contested the presidential and National Assembly elections to accept the results in good faith.

The mission gave the advice in its preliminary report signed by its Head, Mrs. Ellen Johnson-Sirleaf, and made available to journalists on Monday.

“In the spirit of the commitment made in the peace accord of February 13, 2019, the mission urges the candidates to accept the verdict of the polls in good faith, and in case of complaints, to seek redress by legal means solely,” the report read.

It said the advice was one of the preliminary conclusions it reached pending the collation and declaration of final results by the Independent National Electoral Commission.

It described the electoral process largely peaceful and transparent.

It called on INEC and other stakeholders to approach the final phase of the process with fairness and transparency.

It said, “The ECOWAS Observation Mission considers the electoral process was largely peaceful and transparent as voters were able to cast their votes freely.

“The mission commends the general public and the voters for their patience and determination to exercise their civic responsibility.

“The mission calls upon INEC and other stakeholders to approach the final phases of the process with fairness and transparency until the announcement of the final results.

“The mission urges INEC to take steps to address the many shortcomings, including operational capacity and systems that were observed all through the process.

“The mission appeals to party leaders, candidates, their supporters and the press, to show tolerance and restraint leading up to, and after, the announcement of the results.”

The observer group commended INEC and security agencies for what it called their dedication and professionalism.

It also appreciated the effort of political parties for their commitment and their demonstration of maturity during the process.

It also congratulated civil society, media, domestic and international observer groups for their contribution and commitment to the strengthening of the democratic process in Nigeria.

“Finally, the mission congratulates the voters and the great and good people of Nigeria on the patriotism, tolerance, and sense of duty, which contributed to maintaining peace and stability in spite of the many challenges,” the report added.