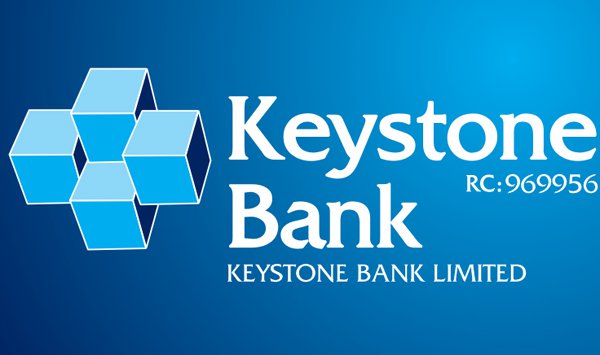 Alhaji Umaru Modibbo, founder, Sigma Pensions Limited will head the transition board of Keystone Bank Limited as chairman. Announcing this in a statement made available to The AUTHORITY, the bank said this following the successful conclusion of the divestment of the bank by the Asset Management Corporation of Nigeria (AMCON), which culminated in the Completion Meeting of 23 March 2017; and the formal handover of the Bank to the Sigma Golf-Riverbank Consortium.

The statement signed by the bank’s Head, Corporate Communications, Omobolanle Osotule, said the transitional governance arrangement which will take effect from the 1st of April 2017 is subject to approval by the Central Bank of Nigeria.

“By the 31st of March 2017, the current Board of the Bank (including the MD/CEO, Mr. Philip Ikeazor) would have fully disengaged, except for Mr. Bakare and Mrs. Isichei, who will continue as part of the transitional governance board,” the statement said.

Alhaji Modibbo started his working career as a Commercial Officer in the then Gongola State Civil Service, and later join the Gongola State Investment Company Limited where he rose to the rank of Senior Investment Executive.

He founded Sigma Pensions Limited, and served as its Managing Director/Chief Executive from 1st February 2011 to 31st October 2016.

Hafiz Bakare is currently the Executive Director, Corporate Bank & Treasury at Keystone Bank Limited also overseeing the Lagos & West Directorate. Before his appointment to the Board of Keystone Bank in July 2014, he was running a management consulting and capacity development firm he founded with the objective of assisting organizations across different sectors to deliver sustainable value in an increasingly challenging and dynamic environment.

Mrs. Isichei is currently the Executive Director in charge of Operations and Technology at Keystone Bank Limited. Before her current role, she had variously served as Executive Director, Lagos & West Directorate, as well as Executive Director, Retail Banking. Mrs. Isichei has had over 30 years of progressive banking exposure with extensive hands-on experience in banking operations and controls, commercial/consumer banking, treasury and institutional banking, product development, credit analysis and loan management, as well as public sector and management services.

Mrs. Adebiyi’s working career spans 25 years of unbroken experience in Habib Nigeria Bank Limited and its successor, Bank PHB Plc, where she functioned variously in Branch Operations; as Head of Administration and Human Resources; and as Head of the Foreign Exchange Department. She had worked previously with PZ Industries and the then National Bank of Nigeria.

She is a pioneer member of the Board of Directors of Sigma Pensions Limited where she served for about a decade.

Keystone Bank Limited, previously known as Bank PHB was the biggest of the three banks nationalised by the Central Bank of Nigeria (CBN) in 2011, after failing a stress test conducted by the apex bank.