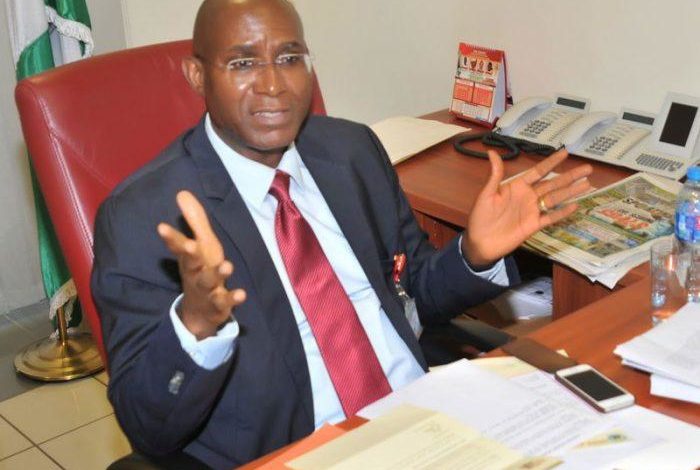 The National Assembly ad hoc joint committee probing the theft of the Senate mace has concluded its sitting.

Reports indicate that Senator Ovie Omo-Agege was indicted by the report, with the committee headed by Senator Bala Ibn Na’Allah and Betty Apiafi rooting for a suspension and possible prosecution.

The committee, after an extensive investigation and questioning of different security agencies and staff of the National Assembly, found a glaring connection between the senator’s appearance on the said date and the disappearance of the Senate mace and therefore may be asking for a 180 days suspension for him.

A source close to the committee revealed that the panel may be basing its recommendation on relevant potions of the Legislative Houses (Powers and Privileges) Act, 2017.

Section 15 states: “A suspended member of the Legislative House under Section 14 (2) of this Act, shall not enter or remain within the chamber or its precincts while the suspension remains in force.”

Besides, it was learnt that the committee may go further to ask for the prosecution of the lawmaker for Treasonable Felony.

On April 18, 2018, some thugs gained entry into the Senate Chamber while it was in session and carted the mace away but it was found some days later around the Abuja city gate.

An ad hoc committee was then set up to investigate the circumstances surrounding the mace theft and come up with recommendations to forestall a future reoccurrence.