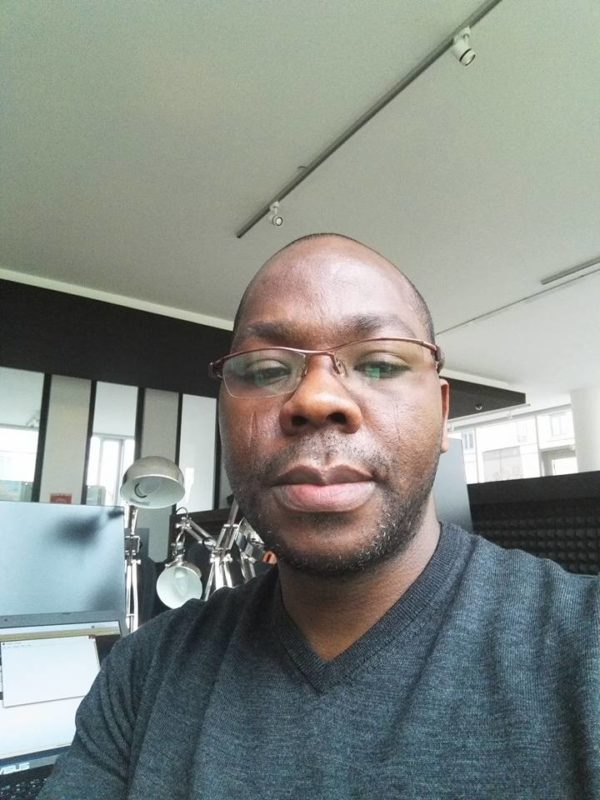 Gabriel, based in Germany, told the News Agency of Nigeria (NAN) in email on Wednesday in Abuja that the invention, being the first globally, was intended to create massive jobs for Africans.

According to him, OBTranslate is an online Common Admission Tool (CAT) for machine learning, AI platforms and neural network systems for over 2,000 African languages.

He explained that the drive to expand the Nigerian, African ICT market, create jobs and help improve lives of people motivated him to come up with the innovation.

“After the launch of OBTranslate, I hope it will break communication barriers in Africa and create job opportunities for people.

“Farmers will be able to trade their goods and services without language communication barriers.

“OBTranslate machine language, AI algorithms have curated over nine billion accurate tasks, to be translated in over 2,000 African languages which is available in our neural network connections.

“Our goal is to break language communication barriers in rural and urban areas in Africa and it will enable self driving cars, smartphones, linear robots and wireless technology to communicate and interact with Africans in their dialects,” he said.

The scientist added that the OBTranslate technology was built on machine learning, AI and big data analysis which identified language patterns and tasks.

Gabriel pointed out that the tasks of deep machine learning include voice recognition and accent, messaging protocol, African-based programming languages, natural language processing, education materials and television subtitles and music lyrics, among others.

He noted that there were over 2,000 languages in 54 countries of Africa, whereby 63 per cent of the total sub-Saharan population live in rural areas and speaking diverse dialects.

According to him, there are more than 854 million people living in sub-Saharan Africa in rural areas without access to global markets, while 37 per cent live in urban areas.

He said “there are over 52 native languages in Africa, which have undergone language death, they have no native speakers and no spoken descendants”.

“Our machine language, AI algorithms with neural network connections have curated billions of task waiting for Africans who can teach our machine their local dialect.

“It is projected to hire about 100 million Africans, with a projection of 3.6 billion USD passive income for Africans with the capacity,” said Gabriel.

He called on African countries to ensure job creation and the implementation of the structural adjustment policies recommended by the World Bank and International Monetary Fund.

According to him, most people who migrate to other countries are pushed by war, poverty and other security concerns in their countries.

NAN also reports that the Ishan born expert from Edo state, studied ICT and Robotics in India and began computing at the age of 18 when he built his first software to analyse petroleum crude oil seismic data.

Gabriel was the founder of OpenBinacle, an Europe-Africa based technology company, while OBTranslate was a registered trademark and patent of its parent company OpenBinacle.