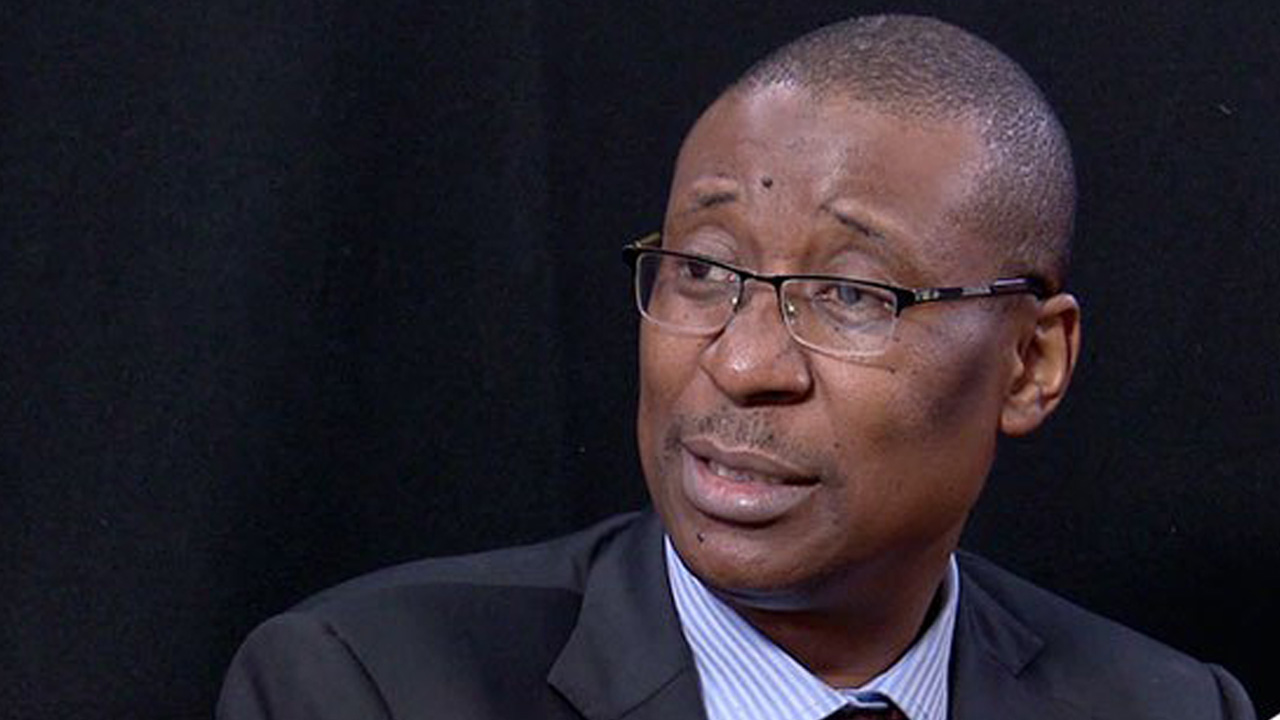 The National Bureau of Statistics (NBS) has stated that the country recorded foreign trade valued at N6.57billion in the second quarter of 2018.

According to the bureau, the contraction of total trade in the quarter under review is mainly driven by the decline in both imports and exports.

“The total value of exports in the quarter under review is N4.46 billion.

“This represents a -4.9 per cent contraction over the first quarter (4.70billion) and a 43.8 per cent growth compared to second quarter of 2017.

“Likewise, the total import component in the second quarter (2.11billion) also recorded a decline of -16.3 per cent.

It said the trade balance in the second quarter was a surplus of N2.36 billion.