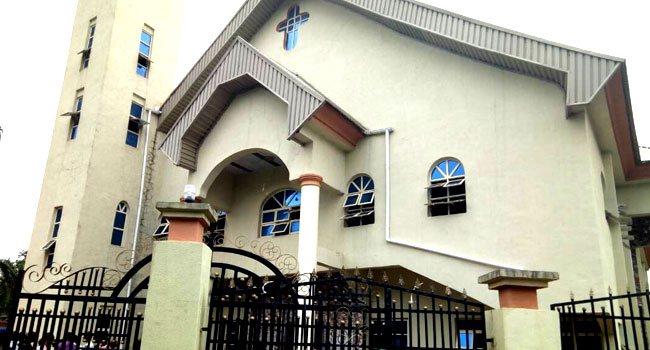 The police have apprehended some suspects allegedly involved in the killing of 12 people at the St. Philips Catholic Church in Ozubulu area of Anambra State, a report by Channels Television said. It did not give further details.

Anambra State Governor, Chief Willie Obiano, who visited the scene of the attack, had promised that investigations would commence immediately to bring the perpetrators to book.

Giving an account of the incident on Sunday, the Commissioner of Police in the state, Mr Garba Umar, told Channels Television that the gunmen went into the church during an early morning mass and shot sporadically at worshippers.

He further explained that the attack was not unconnected to what he described as gang violence between some indigenes of the state.

“Information further revealed that this is not unconnected to a kind of a ‘gang war’ between indigenes of the state – the children of the same village – who are engaged in a warfare outside Nigeria, precisely in South Africa,” he had said.

According to him, many people were injured in the attack while some of the victims died on their way to the hospital