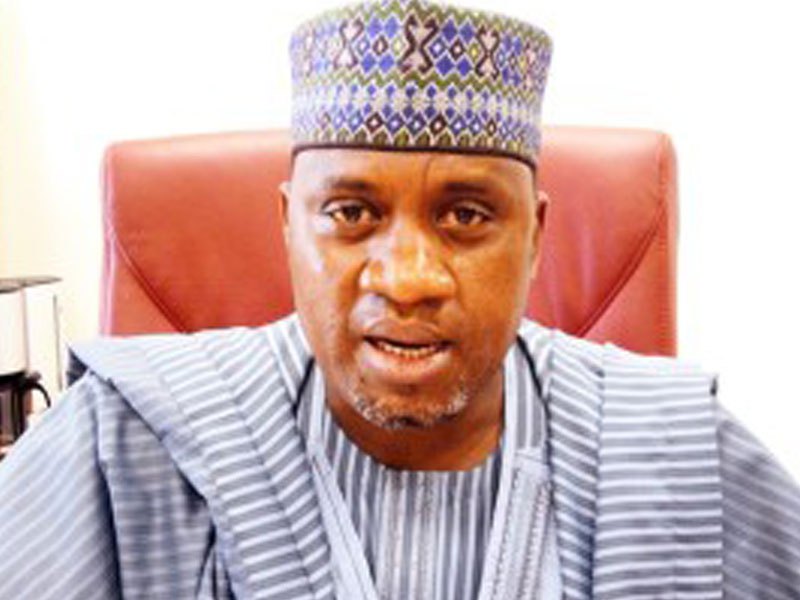 Marafa who is the Chairman of Senate Joint Committees on Petroleum resources, made his intention to vie for the governorship race when the newly elected executive of the All Progressives Congress (APC) in the state paid him a sallah visit at his Yandoton-daji residence in Tsafe local government area of the state.

He revealed that he would officially declare his intention to contest for the governorship race in an occasion to be held in Gusau, the Zamfara state capital where all the stakeholders in Zamfara state would attend.