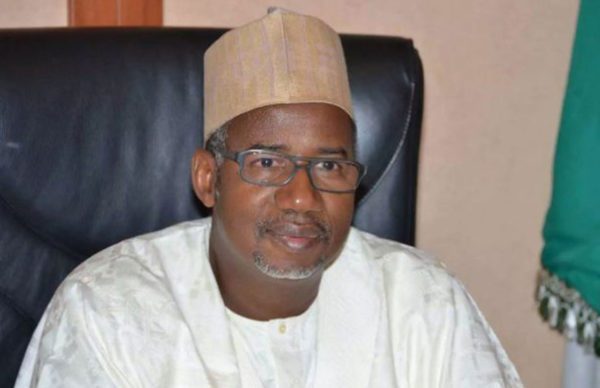 The Bauchi State election Tribunal has affirmed Bala Mohammed as governor of the state.

The tribunal judge, Justice Salihu Salisu, on Monday dismissed the petition of the Mohammed Abubakar and the All Progressives Congress (APC) for lacking in merit.

Justice Salisu ruled that the allegations by the petitions against respondents remain unsubstantiated and 2nd respondent (Bala Mohammed) is duly elected with a majority of lawful votes.