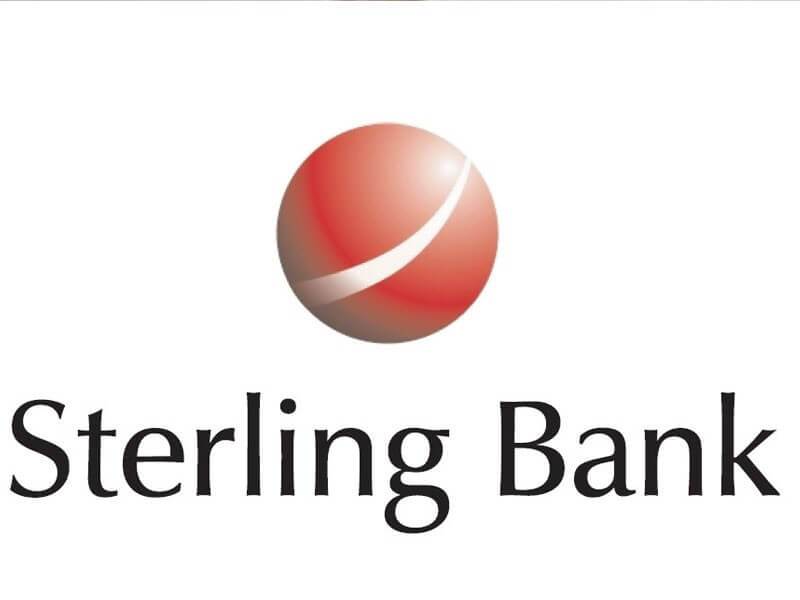 Sterling Bank Plc, your one-customer bank, has received commendation from Governor Nyesom Wike of Rivers State for its commitment to the promotion of sustainable environment practices in the state. The governor also urged other banks and corporate organizations doing business in Rivers State to emulate the bank.

Governor Wike, who made the appeal at the unveiling of the giant size public artwork, Soiled Soil, at Station Road Roundabout in the Town Area of Port Harcourt, said the artwork is Sterling Bank’s contribution to the restoration of Port Harcourt to its “Garden City” status.

The artwork created with used tin tomatoes cover, disposable nylon and used sack bags. It was one of the four winning entries from the RecyclArt Competition initiated by Sterling Bank to inspire a new generation of Nigerian artists and art genre. A part of the Sterling Environmental Makeover (STEM) programme, the initiative plays a significant part in the fulfillment of the bank’s brand purpose of enriching lives.

The governor, who was represented by Prof. Roseline Koinya, Commissioner for Environment, said the artwork installed in a beautified roundabout constructed by Sterling Bank, has showed that waste can be put into meaningful use.

He said, “Port Harcourt used to be the Garden City in Nigeria. We commend Sterling Bank for its role in the restoration of that status. This project will help illuminate the surroundings.”

Also speaking at the event, Mr. Emmanuel Emefienem, an Executive Director at Sterling Bank, explained that the bank is committed to promoting good sanitation, hygiene and environmental sustainability across Nigeria through the STEM programme.

Emefienem said the RecyclArt competition was introduced to empower young artists and, at the same time, promote recycling of waste materials in the interest of the environment.

According to him, “The response to the initiative has been remarkable. Young people from across Nigeria submitted 630 entries in the maiden edition held last year. At the end of a rigorous screening exercise, our esteemed panel of judges shortlisted 16 entries.

“The shortlisted entries were deemed to have fulfilled the requirement of transforming old, recycled and reused objects into amazing pieces of contemporary and relevant art for public spaces.

“The 16 finalists were asked to create miniature versions of their proposed works, which were then submitted for exhibitions at the African Culture and Design Festival which had architects, designers and art connoisseurs from about 100 countries in attendance.”

The executive director said, “Today, we are fulfilling our promise that each of the winners will have a solo installation/exhibition in one community park or space within their geopolitical zone, courtesy of Sterling Bank and in partnership with the state government.”