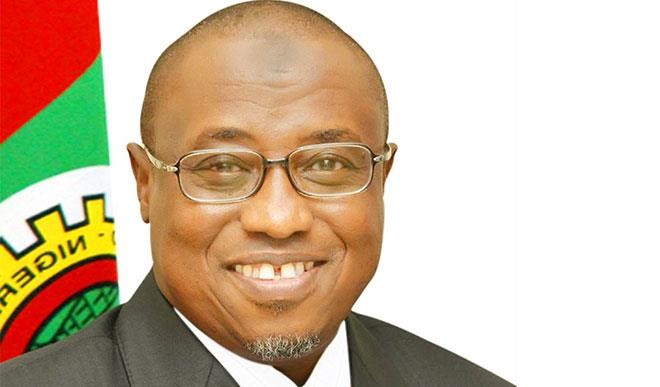 The agreement was signed in London with the expectation that the two projects will generate incremental revenues of about $16 billion within the assets’ life cycle including a flurry of exploratory activities that would generate employment opportunities in the industry, boost gas supply to power and rejuvenate Nigeria’s industrial capacity utilization.

The NNPC Group General Manager, Public Affairs Division, Mr. Ndu Ughamadu made this disclosure in a statement on Thursday.

Speaking at the signing ceremony, Group Managing Director of the NNPC, Dr. Maikanti Baru, said the project, expected to begin to bear fruits in next three and six months, is envisaged to achieve an incremental peak production of about 39, 000 barrels per day of liquids and 283million standard cubic feet of gas per day (mmscf/d) of gas respectively over the life cycle of the asset.

It was revealed that the JV partner had already expended $1.5billion representing 97 per cent of project completion costs, adding that the agreement would cover the remaining $780million to complete the project’s scope.

Providing a breakdown of the expected funding requirements of the Sonam Project, Dr. Baru said $400million is to fund the development of seven wells in the Sonam field (OML 91), the Okan 30E Non-Associated Gas (NAG) well (OML 90), and associated facilities including completion of Sonam NAG Well Platform.

The GMD added that $380million would also be required to reimburse the JV partners for the 2016 portion of the funds committed to lenders that had been cashed and paid for adding that the Sonam Project alone, on fruition, would net the Federal Government cumulative incremental earnings of $7.3billion over the project’s life.

The GMD put the total third-party financing for Project Santolina at $1billion, inclusive of financing cost of which, he said, co-lending amounted to $420mm with NNPC’s portion of $850million.

He stated that Project Santolina would generate about $9billion of incremental revenue to the Federation Account over the project’s life cycle and a Net Profit Value (NPV) of $5.2billion over the loan life at 8 per cent discount rate.